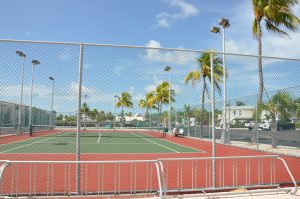 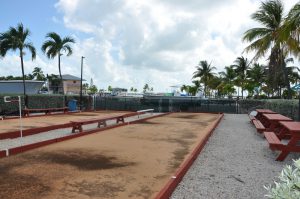 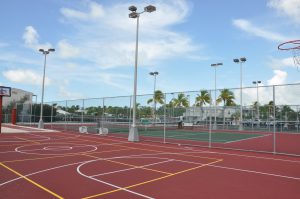 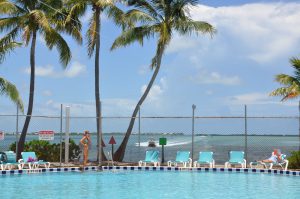 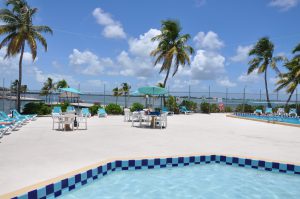 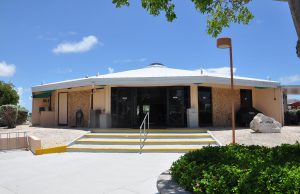 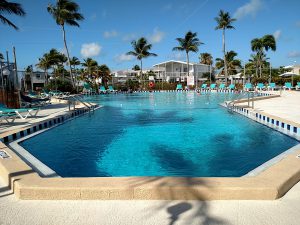 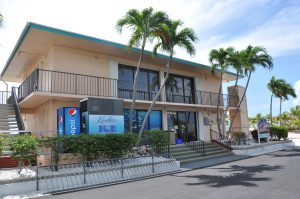 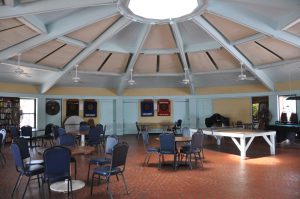 Venture Out Unit #386, our Dolphin House, did experience some damage due to Hurricane
Irma. Although we had no interior damage, we are still finishing up the exterior repairs
necessary to bring Dolphin House back fully online.

We have needed to replace the siding (the house is now pale YELLOW in color!), the
crawlspace and foundation, as well as the Air Conditioning system. The home now is equipped
with a system of three Mitsubishi mini-splits and heat pump. As we can take photos of the
repairs as they are completed, we’ll get them posted to our listings.

The Pools and Spa came back online in early December. We swim daily off our dock and ladder in the canal in front of our home, as well as in the Lagoon near the swimming pool and launch area.
The tennis, pickleball, basketball and bocce courts are back!

The Store is open 7:00 – 5:00 daily. In addition, there are still ongoing repairs to the building
itself– the steps, elevator and second floor. The fuel dispenser for the Marina Gas Tanks was destroyed and we have already ordered a new fuel dispenser which will take another several weeks to deliver. No opening date has been announced.

The Rec Hall has been thoroughly cleaned and our Mail Room is up and running. Our
Maintenance crew have been working on the Pavilion.

Moss Towing & Transportation have done a tremendous job cleaning up the debris. From
9/23/17 (when they started the cleanup) to 11/12/17 they have removed hundreds of truck loads
of debris and worked non-stop. Arnold Trucking as taken over the job. Lynda Moss was in the
Park day one after the Lower Keys opened up evaluating what equipment they would need to
bring in. Also, Joe Kennedy, Kennedy Electric, was in the Park and met with Vice President
Leone, assessing the damage, day one, even before his own employees were back from
evacuation.

It is definitely going to take time to get things back to pre-IRMA condition but we are making
progress and truly appreciate all the help we are getting from the Venture Out community.